IDAHOT Bike (P)Ride in Albania: We can not hide anymore 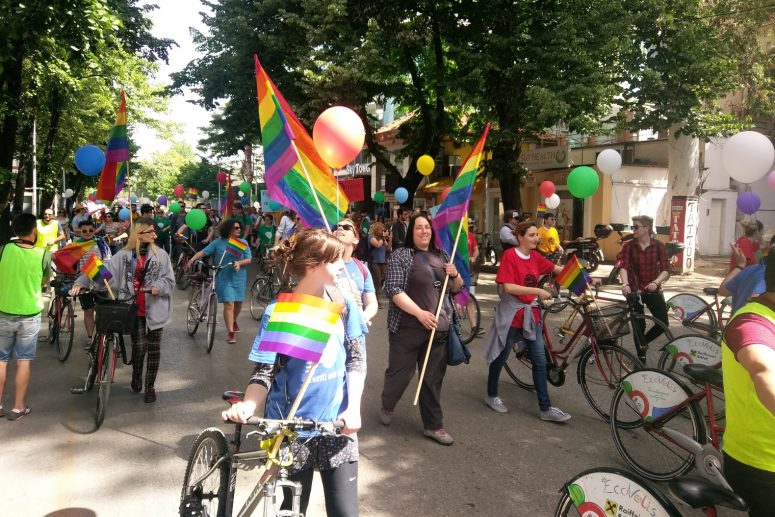 More than 200 LGBTI community members, civil society activists from Albania and the region and supporters of the cause, rode today for LGBTI rights in Albania. After many queries whether the opposition protest would stop the ride, it did not happen and the protest took place without any incident.
Kristi Pinderi, an LGBTI activist, told for Historia Ime: “We had two options, one was to go towards the artificial lake and end up at the zoo or option number two, to stay at home. We chose a third option, to continue with our plan, because the LGBTI community can’t hide all its life”.
This year’s message was “The Time of Promises is Over” by means of which activists demanded that concrete actions against discrimination of the LGBTI community in Albania are taken.
Xheni Karaj, activist for the rights of the LGBTI community, told to Historia Ime that this is not a party, but a protest. “Our Parade is not for fun but is a political action. A political action that this year wants to show people that the time of promises is over and that the time has come for concrete results,” said Karaj.
During the ride, the activists stopped also in front of the Albanian Parliament, seeking equality and dignity in society. “Today, we come out as aware citizens of this country to raise our voice against any kind of injustice and to seek equality and dignity in this society, which has not been done so far by this Parliament,” said Bora Mema, activist of the “Për Universitetin” movement.
As never before, in the LGBT parade, the majority of the participants were Albanians.
Historia Ime 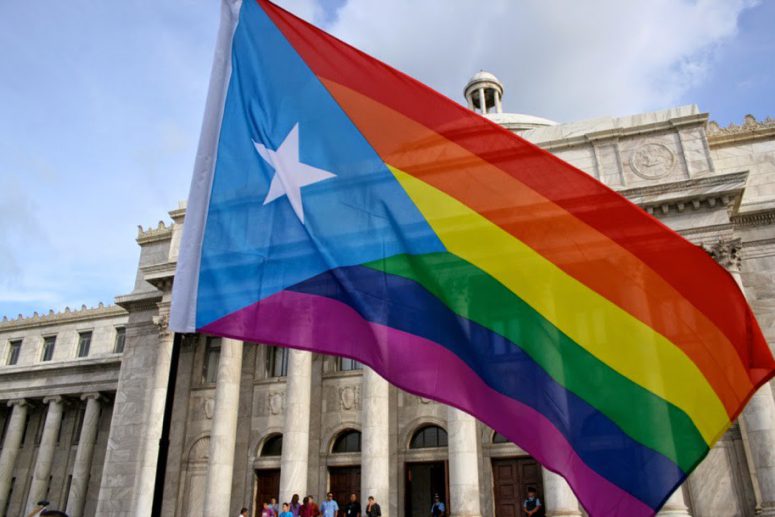 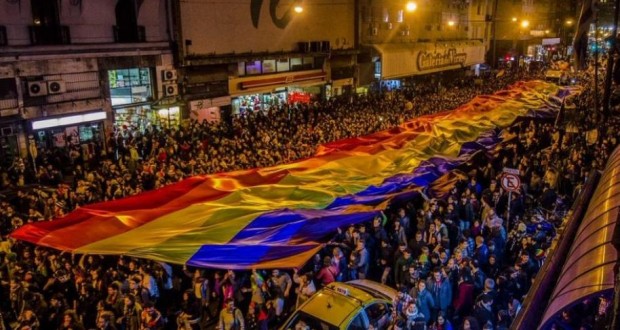