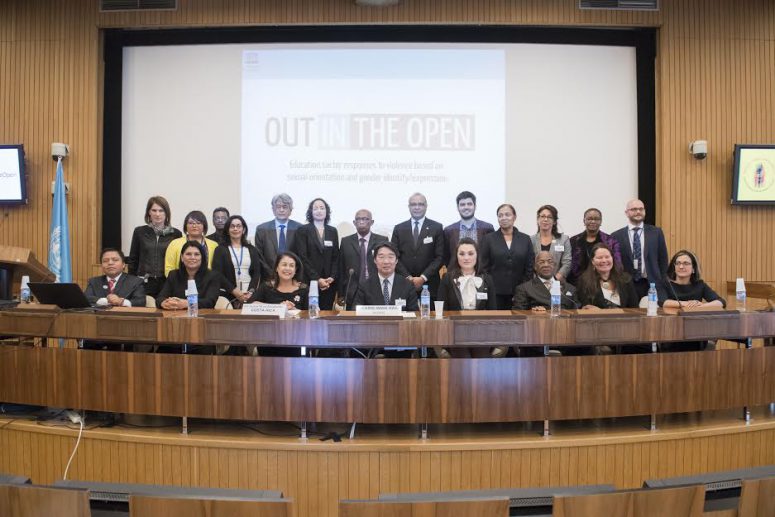 Organized by the United Nations Educational, Scientific and Cultural Organization (UNESCO), the purpose of the meeting, was to raise political momentum for a meaningful agreement to tackle this violence in educational settings. It drew together Ministers and representatives from government, civil society, UN agencies and other multi-lateral agencies to:

As part of this meeting,  UNESCO released a global report, which found that a significant percentage of students who are, or are perceived to be, lesbian, gay, bisexual, transgender, and intersex (LGBTI), experience homophobic and transphobic violence in school. According to studies reviewed for the report, it ranges from 55 per cent in Thailand, to 68 per cent in Europe and 85 per cent in the United States. A  Call for Action by Ministers, the first of its kind on homophobic and transphobic violence in education, was issued on the final day of the 17-18 May 2016 UNESCO event.

“For the first time, the education sector recognises its responsibilities in tackling homophobic and transphobic violence. The document is relatively short but it is powerful as it changes our perspective,” said Soo Hyang Choi UNESCO Division Director for Inclusion, Peace and Sustainable Development, following the endorsement for the Call for Action. UNESCO Director General, Irina Bokova, welcomed the Call for Action by Ministers, adding that the education sector has a responsibility to provide safe and inclusive learning environments for all students. 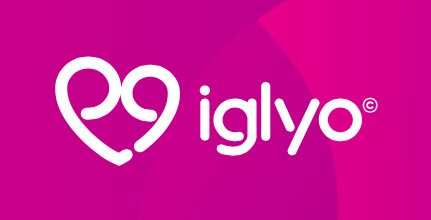