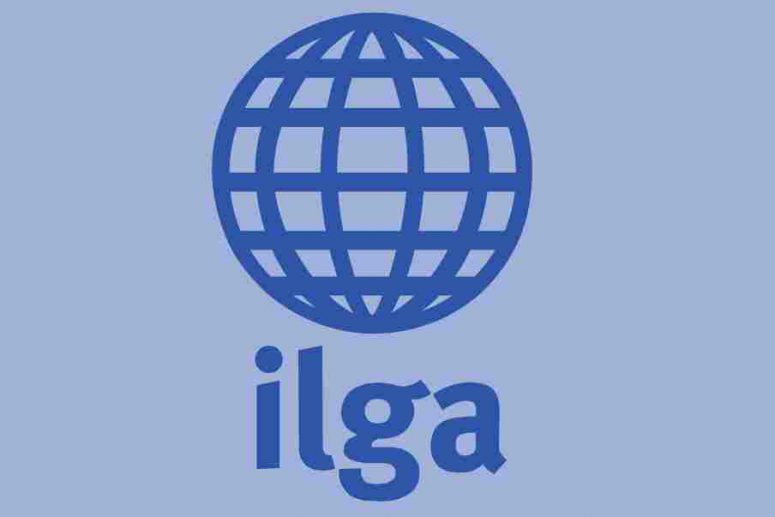 A few days before the International Day Against Homophobia and Transphobia, ILGA launched at the Palais des Nations in Geneva the 10th edition of its annual report on State-Sponsored Homophobia, a world survey of laws: criminalisation, protection and recognition of same-sex love, authored this year by Aengus Carroll and Lucas Paoli Itaborahy.

“While in 2006 – said the Authors – 92 countries criminalised same-sex sexual acts between consenting adults, we now see this number falling down to 76 countries in 2015. However, the situation is still unacceptable: more than one-third of the world’s States consider same-sex sexual activity illegal. On the other hand, although 2013 saw an alarming rise in the number of States considering a new wave of criminalisation through “homosexual propaganda” laws, in fact only a small number actually implemented them.”
“Surveys – said ILGA Co-Secretaries General Ruth Baldacchino and Helen Kennedy – are there for interpretation and our general interpretation of this world survey is that some countries have it better or worse than others. However, we do not stop there. We see the analysis of the legal situation in countries as one of many layers of analysis. This report provides us with a solid platform from which to understand, discuss, lobby, advocate and analyse further.”
“When we lift that legal layer – continued Baldacchino and Kennedy – we find many brave individuals, organisations operating on shoestring budgets, networks of activists, scholars, policy-makers and other professionals, risking their livelihood (and often their lives) to fight for what is right. We find lesbian, gay, bisexual, trans, intersex and queer people manoeuvring through political, social, religious, cultural and linguistic battles to be recognised and respected. These are efforts, initiatives and actions that empower us.”
As expected, a picture of lights and shadows emerges from the report, in particular: