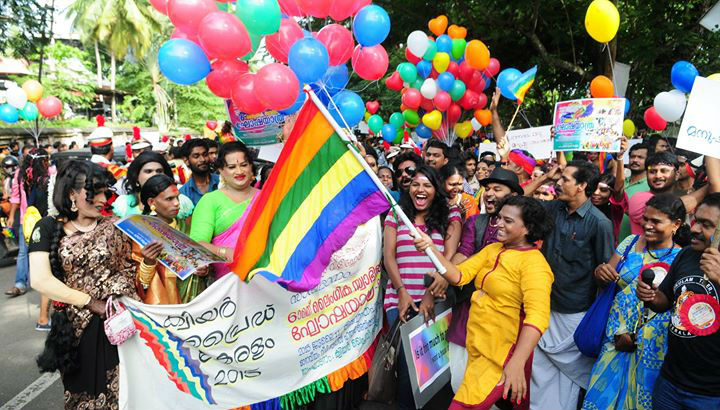 The State government will make policies to bring sexual and gender minorities to the mainstream, Minister for Tourism Kadakampally Surendran has said.

He was speaking at the inauguration of the two-day first anniversary celebration of Queerythym, which works in the city for the welfare of the LGBTIQ community, and on the occasion of International Day against Homophobia, Transphobia, and Biphobia (IDAHOT) here on Saturday. Mr. Surendran said Kerala has been a model for the rest of the country in many aspects, and should lead the way in empowerment of sexual and gender minorities. The State recently witnessed a marriage between a transman and a transwoman. The Kerala State Literacy Mission Authority (KSLMA) had set up a continuous education programme for transgenders. The government had recommended setting up a cooperative society for transgenders. It was also making efforts to identify new job avenues for the transgender people.

KSLMA Director P.S. Sreekala said globally, LGBTIQ community was denied basic human rights, and faced abuse, violence, and even death. In Kerala, the sexual minorities had gained some attention from the government only recently. They had mostly remained invisible and neglected. Though the people in the State were educated, they lack social awareness. A concerted effort was needed to create awareness against the ills happening in the name of morality, she said. The government should intervene to ensure their welfare.
Murugesan Sivasubramanian, Project Director, MSA DIVA, emphasised the need for the organisation workings with the LGBTIQ community to not only work outside the community, but also engage with those in the community to strengthen the volunteer base in order to be heard well.
Ashok Row Kavi, chairperson, The Humsafar Trust, who delivered the keynote address, said many legislatures in the country were not as progressive as that in the State. “Seven legislatures in India have banned sex education in schools. We are fighting not only heteronormativity but also a regressive patriarchal system.”
He called for removing the stigma associated with sexual minorities, adding that in many countries the level of homophobia was rising.
Prijith P.K., president of Queerythm, spoke. 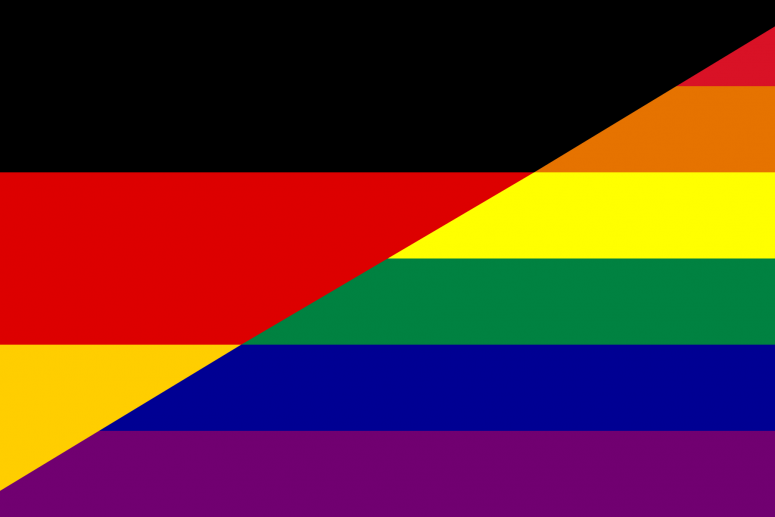 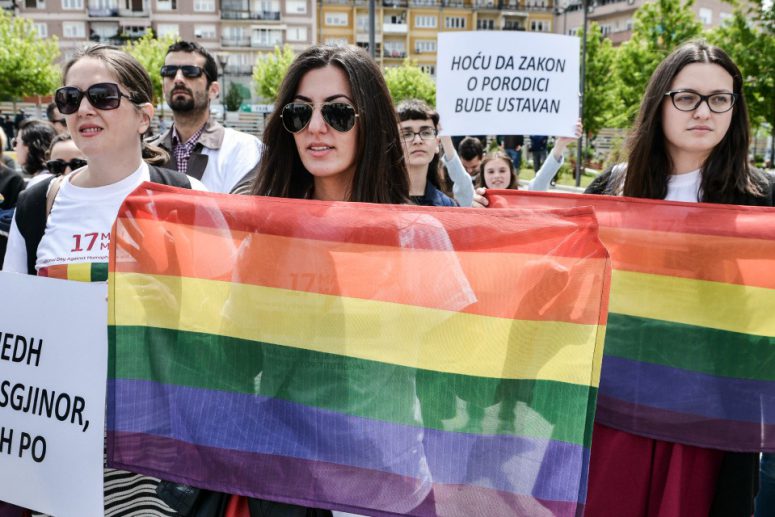