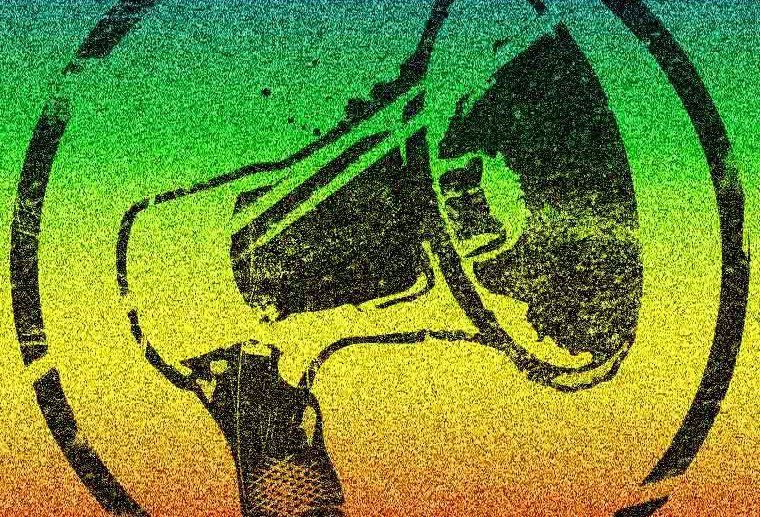 Media release – May 16, 2016
International Day Against Homophobia, Transphobia and Biphobia truly deserves its title of “Global Celebration of Sexual and Gender Identities”
This year again, the International Day Against Homophobia, Transphobia and Biphobia truly deserves its title of “Global Celebration of Sexual and Gender Identities”. Beyond the rather narrow notions of “Homo”, “Trans”, “Bi”; the day offers a fantastic display of diversity, which mirrors the many facets of human sexualities and gender identities and expressions.
All over the world, advocates and their allies are fighting for what matters most to them: the right to be free from criminalisation, persecution, stigmatisation.
Sometimes the right to just live, as in many countries people have to fear for their lives.
This year specifically, we are seeing the “fault-line” deepening between places where activism is increasing and those where it is repression that is on the rise.
On the one hand, activism in some countries is definitely rising, with more and more visible events and strong support from institutions, which the Day has always been a good framework for and this year again many official buildings will be lit in Rainbow flag colors, such as the Chilean Presidency building.
Rainbow flags will be flying all over the UK and Australia, where this action has become a national IDAHOT favorite.
In Albania, the now traditional “Bike (P)ride” has already been a huge success last week end. Brussels Pride, always celebrated on the Saturday closest to IDAHOT drew tens of thousands onto the streets. Trans activists in Canada are getting ready to crown years of advocacy as the Government announced it will introduce groundbreaking legislation on May 17th. In Cuba, the IDAHOT week is again celebrated throughout the country. All over the planet, from Moldova to Bhutan, campaigns will take it online and onto the streets to mark the Day. Concerts, flashmobs, film festivals, Transgender beauty pageants, same-sex wedding ceremonies, conferences, lectures, community events and many more have been announced and will be reported on on our social media channels.
On the other hand many activists have asked not to disclose information about their actions for fear of backlash, even in countries where conditions were relatively safe  in previous years. In Lebanon for example, the public conference organised by Proud Lebanon had to be cancelled under pressure from opposition.
In some places, this reaction comes as a backlash against stronger visibility of sexual and gender diversities but in some other places, there is increased State and social repression even though the levels of activism have not seen any significant change.
This shows that highly visible recent victories, and some severe defeats, on LGBT issues on several fronts  have certainly increased the focus of moral and religious fundamentalist movements on sexual and gender rights. Activists from the sexual and gender minorities movement now have to struggle against increasingly well funded, well organised movements, which are getting much better than before at occupying the ground of values that appeal even to otherwise socially progressive constituencies.
Luckily, international organisations and progressive States are more than ever showing support. Local activists in dozens of countries are supported by Embassies and representations from international organisations.
The United Nations’ Free and Equal campaign has released a special “Why we Fight” music video for the Day. European institutions have held their annual IDAHO Forum, hosted this year by the Danish Government. Unesco is about to open a two-day inter-ministerial meeting on Education sector responses to homophobic and transphobic bullying.
The United Nations have also taken a specific stand this year on the global IDAHOT focus issue on “Mental health and well-being”, as a large alliance of UN experts have issued a joint declaration to end the pathologization of LGBT people,  highlighting the many harmful impacts of human rights violations. In over 30 countries, this issue of Mental health and well-being will be a central part of the IDAHOT discussions.
As we see all the fantastic energy and creativity which the activists deploy around May 17, it is more than ever urgent to increase the capacity and resources of activists to stand their ground and promote positive social change.

Note to editors:
The International Day Against Homophobia, Transphobia, Biphobia (IDAHOT)
The IDAHOT was created in 2004 to draw the attention of policymakers, opinion leaders, social movements, the public and the media to the violence and discrimination experienced by LGBTI people internationally.
In under a decade, May 17 has established itself the single most important date for LGBTI communities to mobilise on a worldwide scale.
May 17 is now celebrated in more than 130 countries, including 37 where same-sex acts are illegal, with 1600 events reported by almost 3000 organizations in 2015. These mobilisations unite millions of people in support of the recognition of human rights for all, irrespective of sexual orientation or gender identity or expression.
The International Day Against Homophobia, Transphobia and Biphobia is not one centralised campaign; rather it is a moment that everyone can take advantage of to take action.
The date of May 17th was specifically chosen to commemorate the World Health Organization’s decision in 1990 to declassify homosexuality as a mental disorder.
The International Day against Homophobia, Transphobia and Biphobia has received official recognition from several States, international institutions as the European Parliament, and by countless local authorities. Most United Nations agencies also mark the Day with specific events.
The Day originated in 2005 with the acronym IDAHO, standing for International Day Against HOmophobia. The T was added in 2009 to highlight the inclusion of Transphobia
Some organisations use other acronyms or denominations for this Day, such as IDAHOTB, IDAHOBIT, etc.
For more details, see http://dayagainsthomophobia.org/what-is-may-17th/
The IDAHO Committee was created in 2005 by the founders of the International Day Against Homophobia, Transphobia and Biphobia
For the past 10 years, the IDAHO Committee has worked to make the Day become the single biggest LGBT global annual mobilization moment.
Our main missions are to