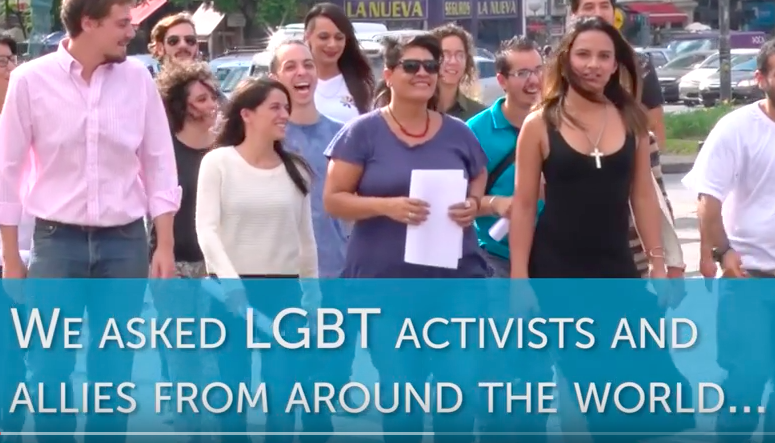 The video, titled ‘Why We Fight”, has been produced as part of the ongoing OHCHR-led UN Free & Equal campaign. Conceived as a tribute to activism, the video brings together footage shot by activists and allies in more than 20 countries as well as at UNHQ in New York and reflects the diversity of organizations and causes that people are fighting for in different countries around the world. Singer-songwriter Rachel Platten is supporting the campaign and lent her hit “Fight Song” as the soundtrack. Please share widely!